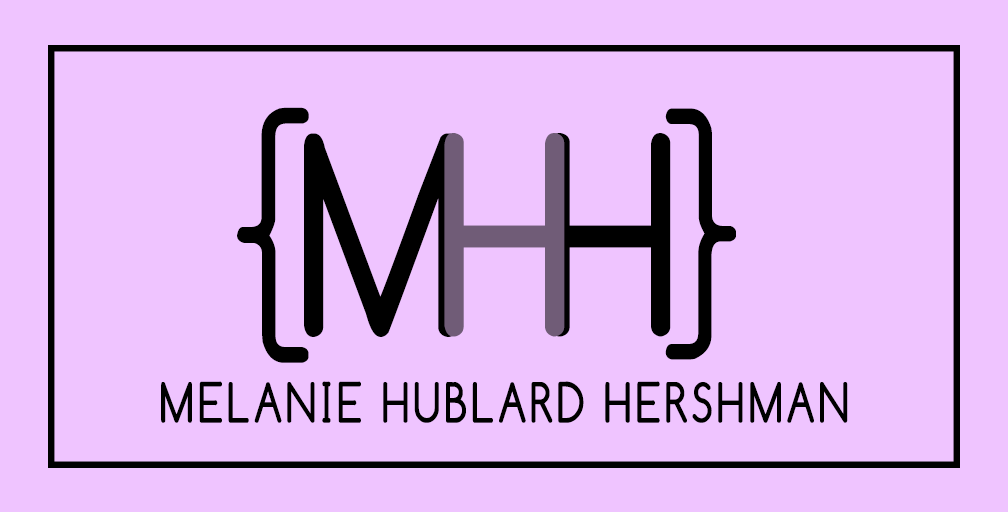 A little bit about myself... 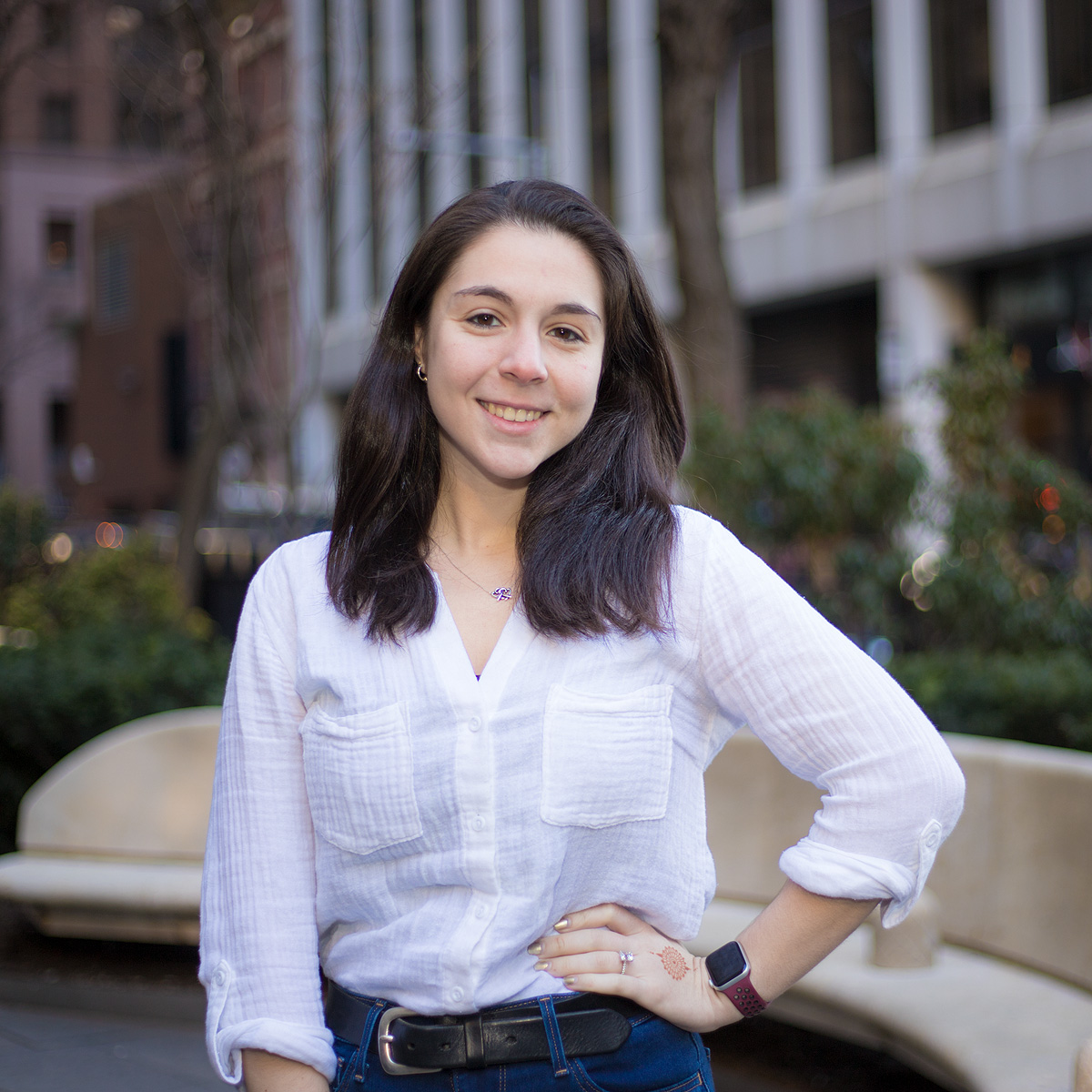 I'm a Full stack software engineer based in Boston, with a focus in JavaScript and the NERD stack (Node.js, Express, React/Redux, and Databases (PostgreSQL)). Also, a theater director turned software engineer. I thoroughly enjoy trying out new baking recipes, meditating with my cat (both a cat and dog person; just don't have a dog yet), and biking around the city. If you're in the area, please feel free to reach out to grab a cup of tea sometime!

In a previous position, I managed the relationship with a third party application software company that was understaffed so I offered to write out our program applications in HTML and send it to them if it got our applications published faster. When I successfully wrote out my first bit of code, I found that I really enjoyed solving problems and learning programming. This started my journey of learning code which lead me to online resources, coding prep bootcamp, and then to FullStack Academy. I’ve now learned the NERD stack and have created code I’m excited and proud of.

Recipeasy is an app that allows users to conveniently take photos of grocery receipts which will add ingredients to a virtual pantry. They can then receive a list of recipes based on the selected ingredients in their respective pantry. Our Capstone is a mobile app that we created utilizing React Native on the front-end, FireStore for hosting our data and FireFunctions to create a headless server. From this project we learned how to utilize various external API's, how to create and deploy functions on FireFunctions, how to store data in FireStore and how to work in an agile team. Something interesting we learned was how to parse text from images and overcoming one of our main blockers which was parsing imperfect receipts.

React Native Avalon board game with an Express, Node, Postgres backend. The goal was to design a game where multiple people could play Avalon if they were all together but missing the physical board. My app allows for multiple rooms, games from 5-10 players, and will persist should you leave the app or the server go down.

New Kid on the Stock 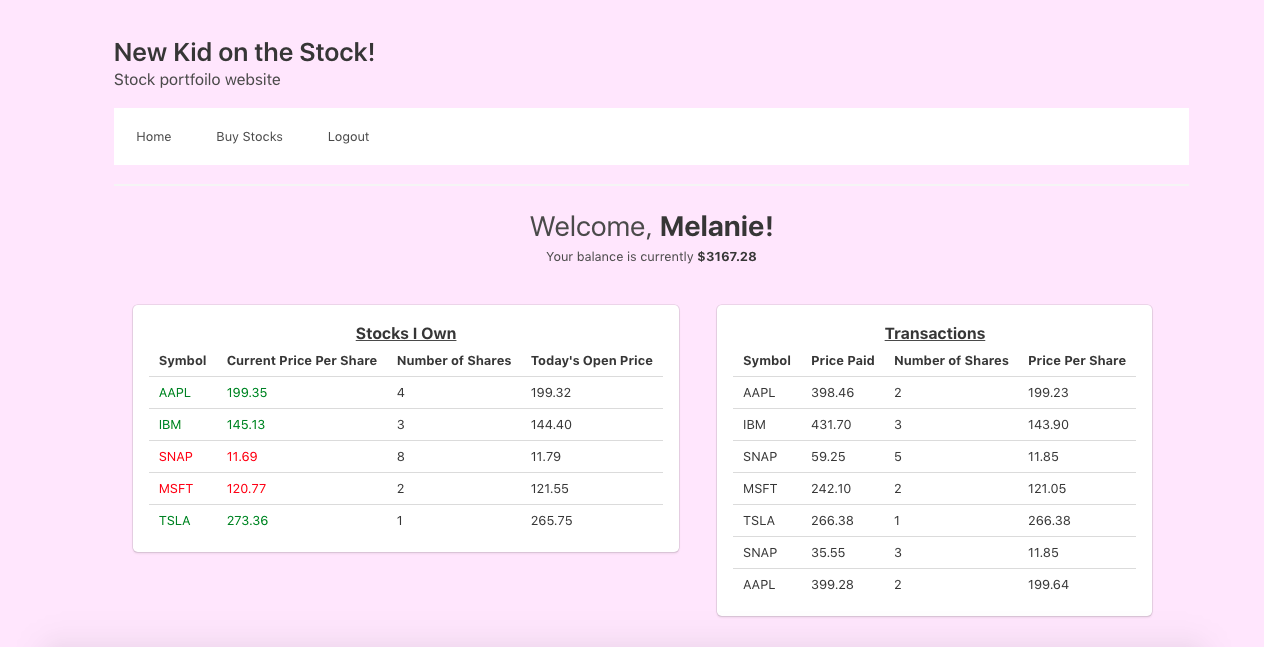 New Kid on the Stock is a web appication that allows users to learn how build out a stock portfolio with realtime stock data and fake money. The application is currently deployed on Heroku here. I set up a PostgreSQL database with REST APIs. I also utilized Express, Sequelize, React and Redux. The web app is styled using Bulma, CSS, HTML, and Flexbox.